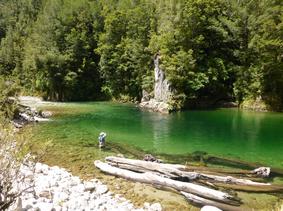 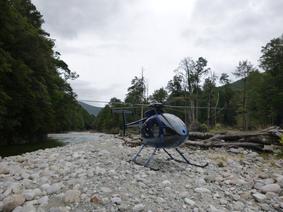 Like what you see and want to book or simply want more information? Just contact us via phone or email we are here to help!

Prices are current for the 2019/2020 fishing season. The prices are listed in New Zealand (NZ) dollars.

A maximum capacity in the helicopter at any one time will apply and may differ by operator. See Pricing page for full list of what is included.

A variety of different walk in or fly in/out, options are available depending on the clients preference. 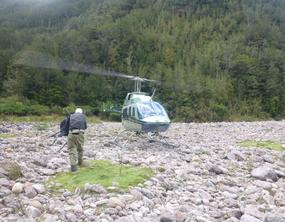 Some of the best fishing in the South Island of New Zealand occurs in the often very scenic headwater rivers and streams. Impressive sized trout inhabit these often less fished, and sometimes more stable sections of water, as in this environment they can grow to a larger than average size compared to other more accessible waters. 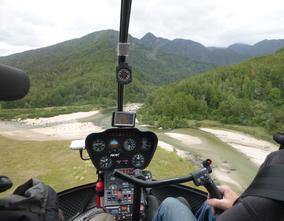 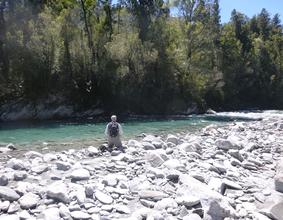 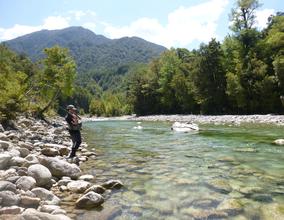 The Helicopter Adventure is an exciting packag​e designed for those anglers who want to access remote waters where often very large catchable trout can be encountered. This is an ideal option to consider when time constraints or physical ability limits an angler spending a lot of time walking into such locations. A walk in/fly out option is also available for those anglers with more time on their hands, who simply want to save some money on chopper flight time. 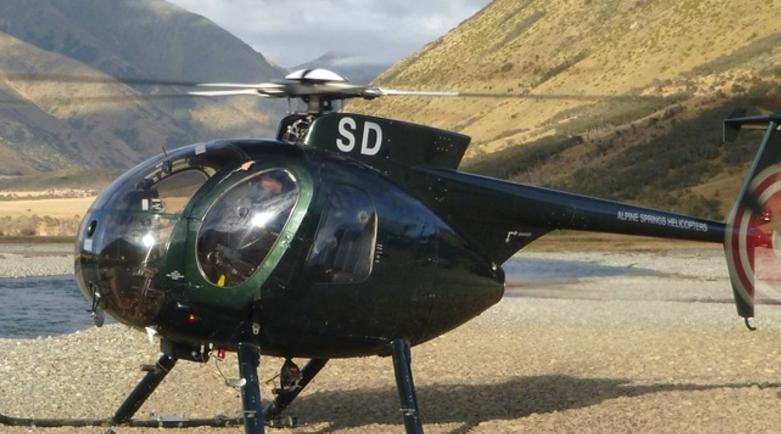 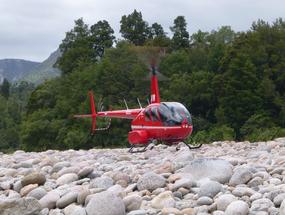 ​Department of Conservation (D.O.C) huts are also available for overnight accommodation in some remote river valley's.

​Appropriate safety gear including an emergency locator beacon (E.P.I.R.B.) is always carried when travelling to all remote locations.